Leeds Rhinos Women progressed to the Coral Women’s Challenge Cup semi finals with a 74-0 thrashing of Warrington Wolves Women at Sports Park Weetwood. The Championship side were no match for the current cup holders as the Rhinos ran 14 tries past Lee Westwood’s side on home turf.

A hat trick from on-field captain Courtney Hill and young full back Francesca Goldthorp were highlights of the game, with half back Hanna Butcher and centre Sophie Robinson also crossing twice. Caitlin Beevers, Charlotte Booth and Chloe Kerrigan also added their names to the scoresheet as Adam Cuthbertson’s side secured their place in the semi final draw. 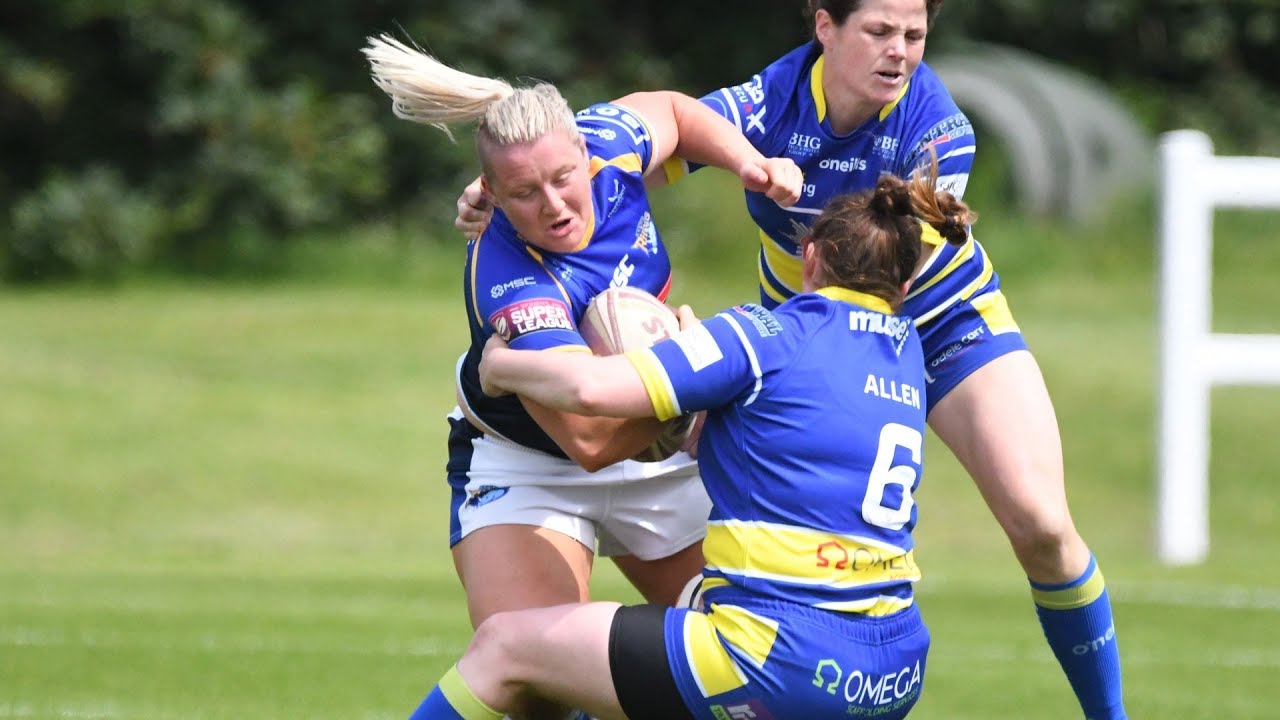 Leeds Rhinos legend McGuire to get on his bike for Masoe