Cuthbertson reveals how coaching has made him a better player

Ahead of this Friday’s Betfred Women’s Super League Grand Final against Castleford Tigers Women, we take a look back to a feature we did with Head Coach Adam Cuthbertson earlier this year when he talks about how much coaching the Rhinos Women’s team has helped him improve as a player and drawn new strengths into his own game.

Cuthbertson is aiming to lead his side to a league and Cup double in a repeat of this season’s Challenge Cup Final, however they face a Castleford side who have only lost twice all season including that victory at Bolton. The Rhinos fell at the final hurdle last season against Wigan and are hoping to go one step further this season on Friday night in front of the live Sky Sports cameras. We caught up with Rhinos star Adam Cuthbertson to find out how coaching the Leeds Rhinos Womens team has helped him develop his own game and given him a better appreciation of his defensive tactics. 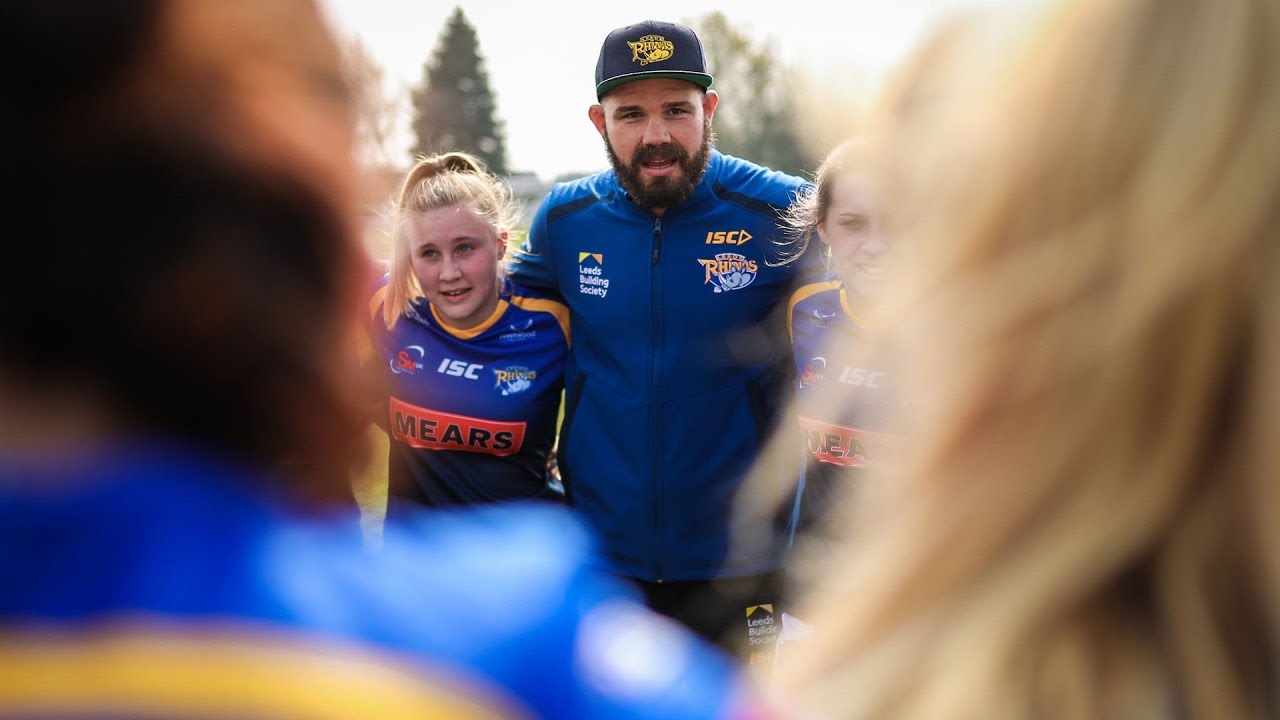 Getting to Know: Nathan Snee

Youthful Rhinos have chance to shine against Rovers